For a long time, the retired employees of our bank were totally an unorganized lot. Nevertheless, the need for uniting them was felt for quite some time. The birth of Syndicate Bank Retirees’ Association was the outcome of the initiative taken by many seniors like Sri. K. Vishwanatha Shetty (who retired as a Senior Manager) and others. However, to begin with, this was restricted to only retiree – officers and it was registered under the Societies Registration Act as on 7.12.1995.

Sri. B.M Joshi, Sri. H.R Adiga & Sri. M Sridhar Bhat were instrumental in drafting the constitution. For more than 10 years, the growth in membership was quite sluggish. At this juncture, it was rightly felt that the workmen – retirees should also be brought within the fold of this Association, for the simple reason that there are no different service conditions as applicable to officer-retirees vis-a-vis workmen- retirees. The urge for having a common platform for all sections of retired bank employees got a fillip in the hands of Sri. Abdul Jaleel, Sri. M.S Bhat and others. The 12th General Body held on 20/9/2007 marked the beginning of an era of a more inclusive organization, under one umbrella. 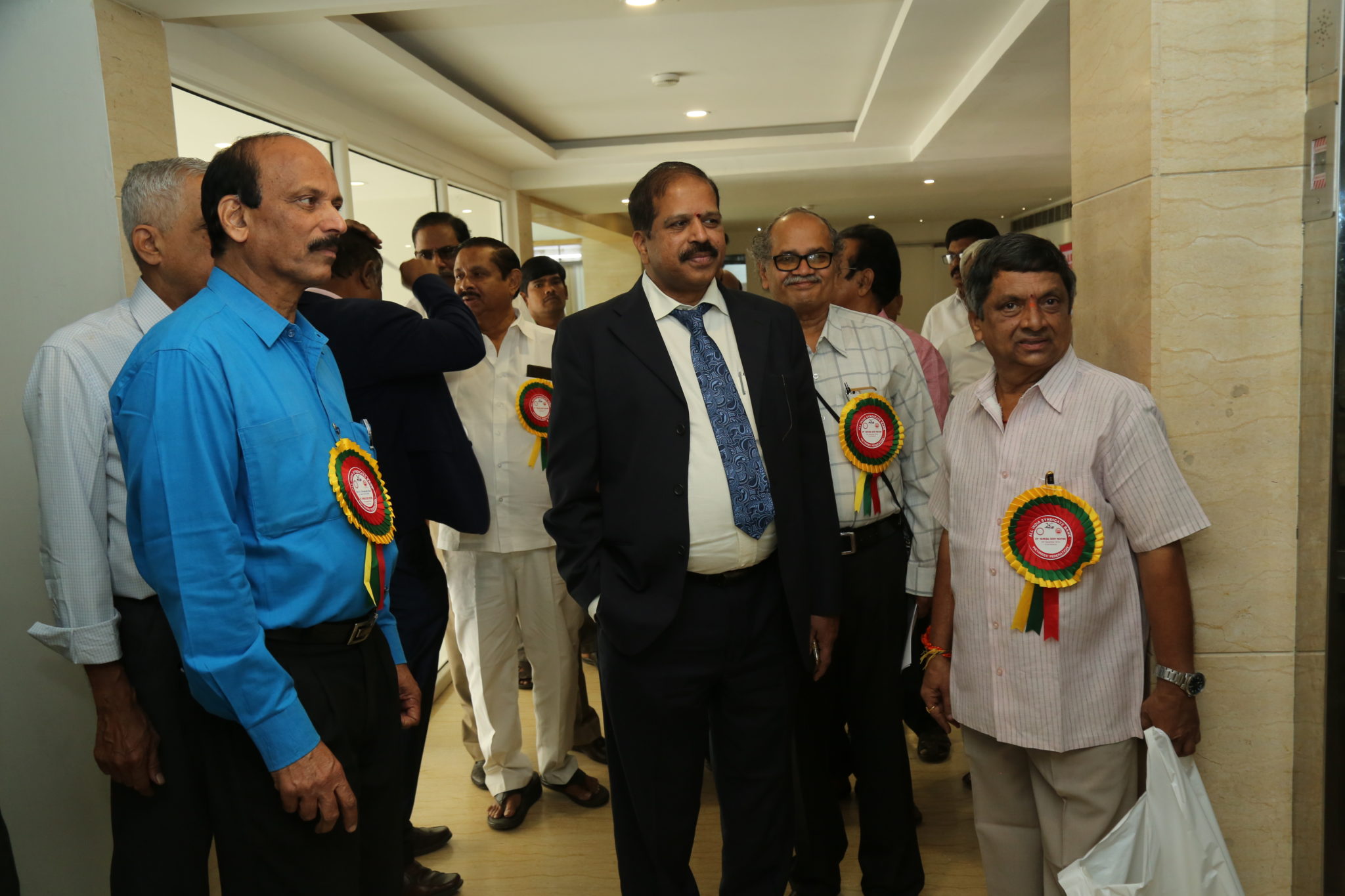 It was in Oct. 2013 that we sought affiliation to All India Bank Retirees’ Federation,the largest apex-level organisation of bank retirees in the country.As on date,we have4 affiliates,viz.

Territory of Delhi,U.P. and Maharastra.In 2019,our organisation has completed 24 years of its existence and

coincided with the Silver Jubilee Year and this memorable event was celebrated in a very fitting manner. 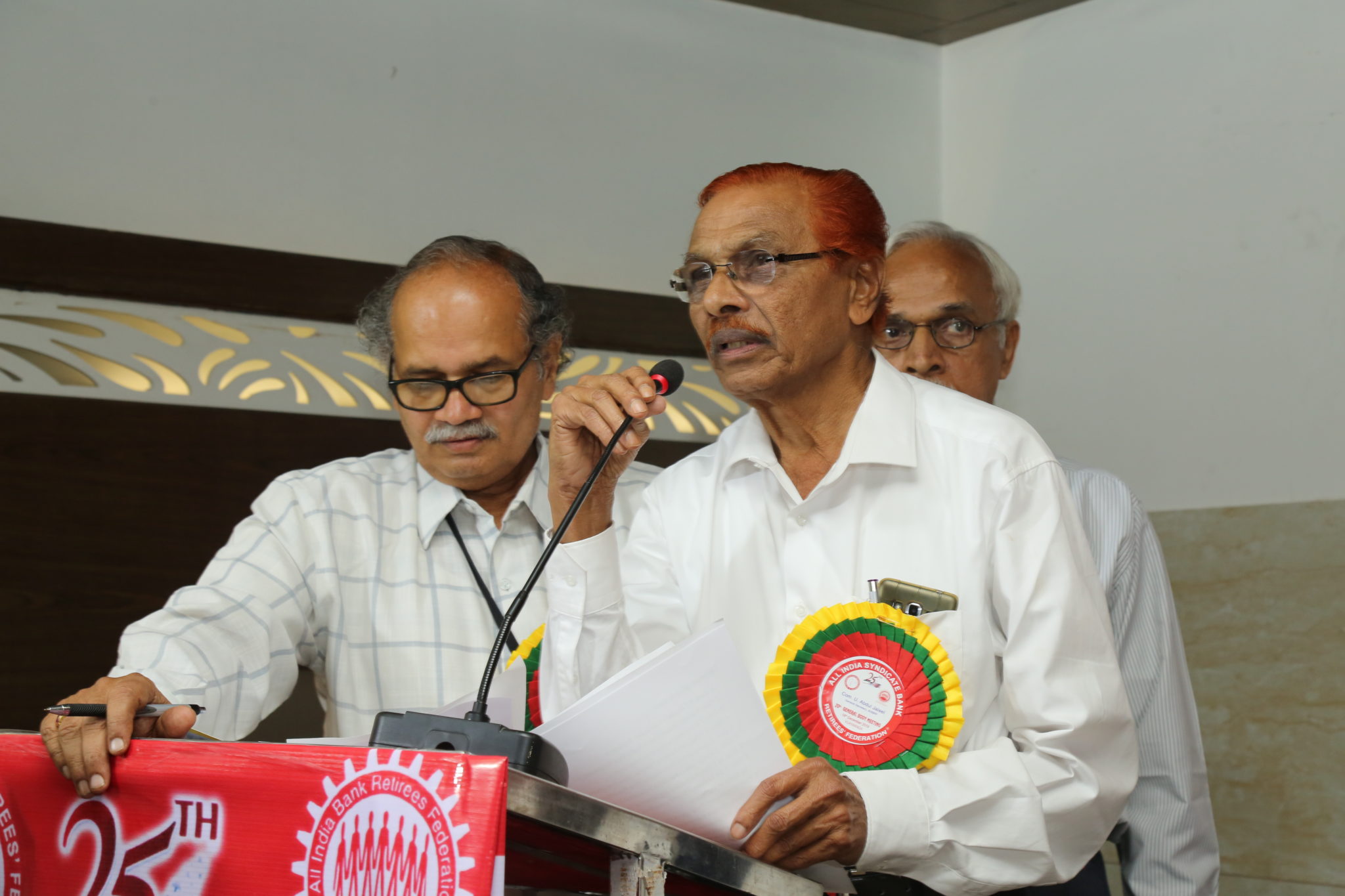 Keeping the retirees of the Bank,updated with the developments in the bank as well as at the industry level,by issuing circulars and sending e mails/short messages.

Representing the grievances of the retirees,to the management,from time to time.

Open chat
1
Powered by
Hi
How can i help you?